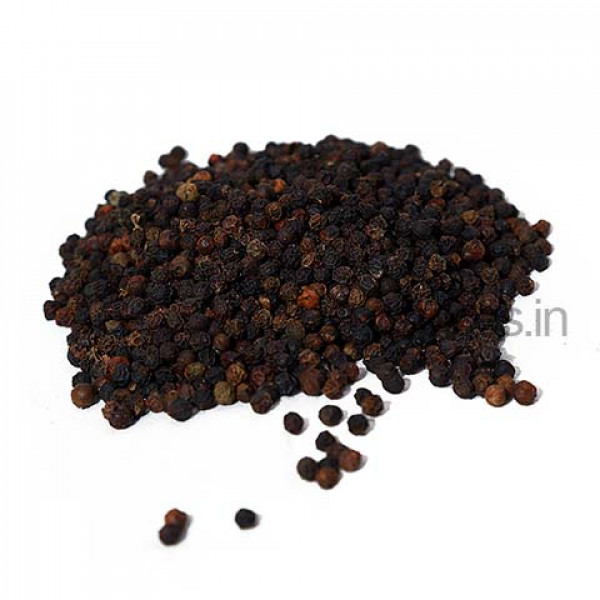 Black pepper is known as the “king of spice“.It is one of the most common spices you can find in Indian kitchens. Black pepper comes from the pepper plant, a smooth woody vine that can grow up to 33 feet in hot. Black pepper is the world's most traded spice.

Black pepper is one of the popular spice as well as essential ingredient in the diet of people in all parts of the world. It multiplies the flavour of every dish where it is added and tingles our taste buds. This flavour-enhancer, with its bold flavour, is an excellent addition to almost any dish.

Black pepper is a major component of Ayurvedic medicines that have been used for relief from nasal congestion and help in the removal of mucus from the respiratory tract, for a faster recovery.

Black pepper has also been shown to have anti-carcinogenic properties.

Black pepper helps in the process of digestion. It has been found to have a stimulatory effect on the entire digestive system.

Black pepper tea is a commonly used remedy for coughs and sore throats in Ayurveda. The main ingredient is ground black pepper. Add ginger, lemon, honey and other ingredients for flavour.

Black pepper contains piperine that lowers bad cholesterol and increases the production of good cholesterol in the body. Thus, preventing cardiovascular disease and promoting heart health.  Overall, it is an unavoidable spice in our kitchen. 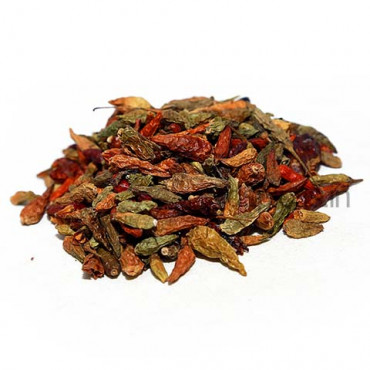 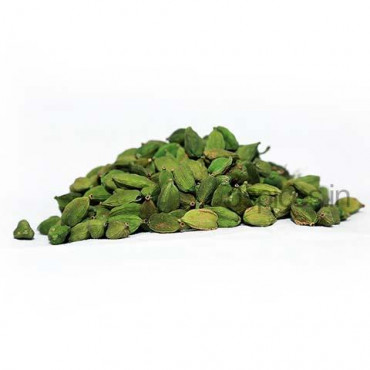 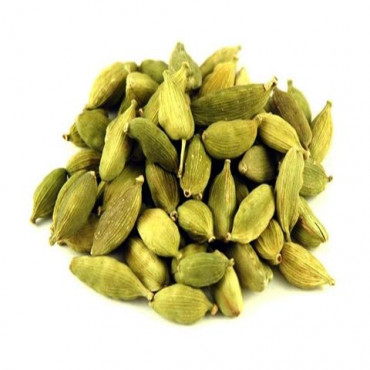 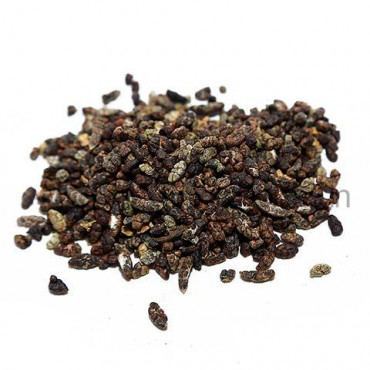 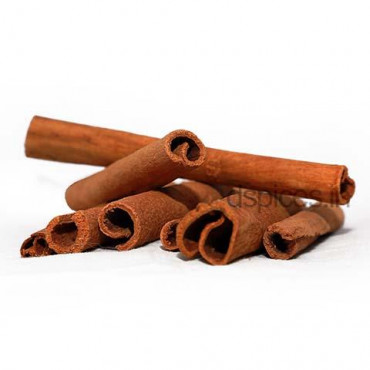 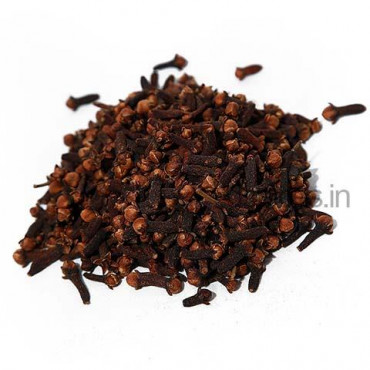 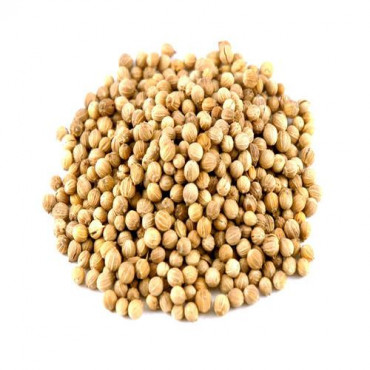 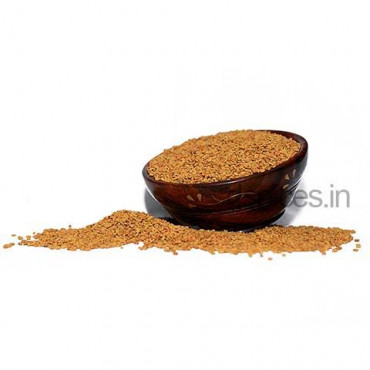 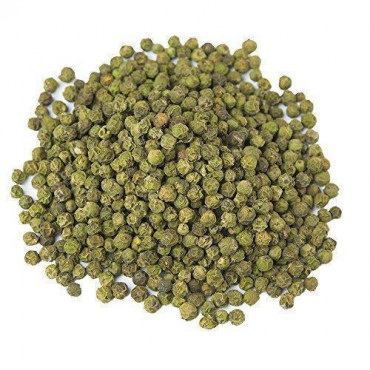 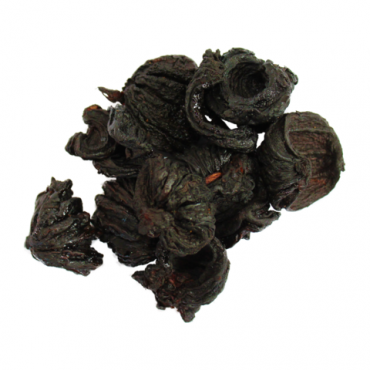 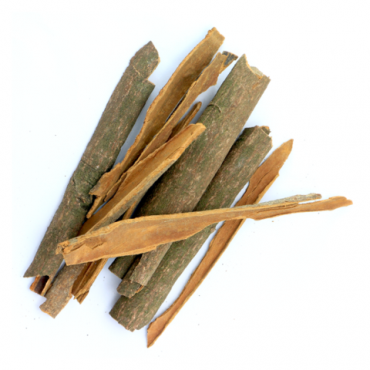 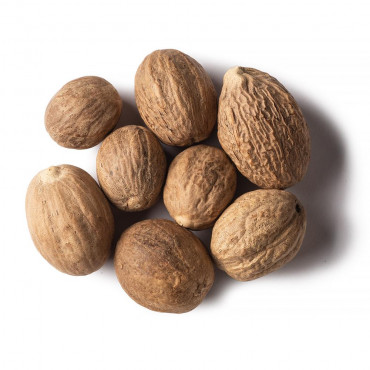 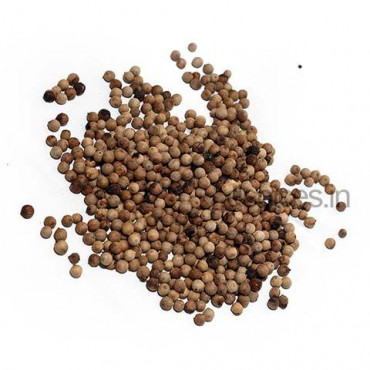 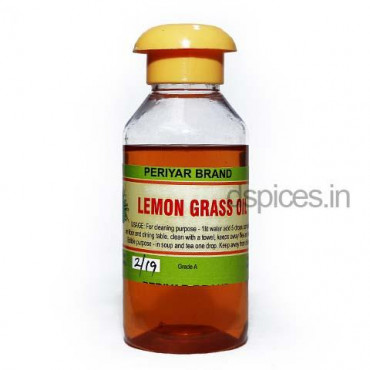